What's this deal about the Mexicans?

About the United States of Mexico...

As a new president talks about toughening the USA relations with its southern neighbor, we review the stakes and potential incidence on the US housing market. 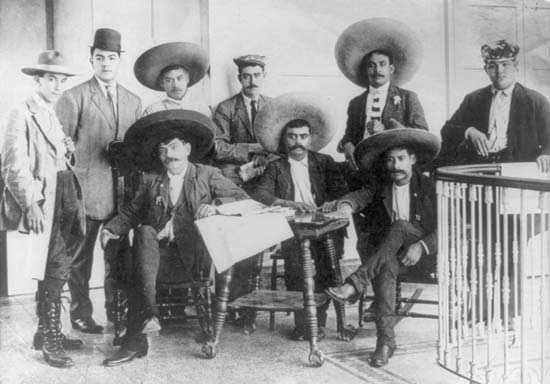 Mexico is dependent on the US for exports. The 22bn of remittance represents 2% of its GDP.

While its GDP is much smaller, Mexico is an important trade partner for the US.

About Mexicans in the US

While there are 55m Hispanics in the US, 34m of them are originally from Mexico (this includes 24m individuals of Mexican origin who are US born).

The Hispanic population in the US is young and is bound to become more important in the coming century.

The median income for Hispanics of Mexican origin is 21k. (This is much higher than the 8.7k average GDP per capita of Mexico. It is still much lower than the median of 30k for non-Hispanic.)

Asset disparity is even greater. The median Hispanic family has 12k net worth (comparing to above 100k net worth for the median American family).

This might be linked to the ownership of a home, which is still below 50% whereas is it 64% for the whole population.

This is changing very rapidly, however, since the homeownership rate is climbing fast for Hispanics while it is getting lower for the general population. They bought 250k houses last year, which represents 75% of the net homeownership rise for that year (see [http://hispanicwealthproject.org/latino-homeownership-rate-outpacing-others/][(here))

With its 55m people earning 21k median, the US appears to be the first Hispanic country by GDP far ahead of Mexico. The Hispanic community is injecting demographic growth and a higher workforce participation rate in the US.

They are also poorer than the rest of the population, a full 26% are below poverty line in the US (which is the double of the prevalence for the general population both in the US and in Mexico). The demographic pressure among the poor given their higher concentration can be a cause for tension.

Inter-ethnic tension is negative for the housing market as Hispanics have the younger population and an increasing need for housing. 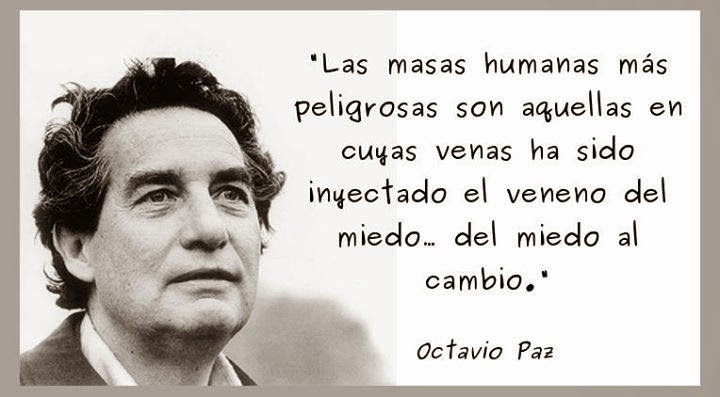 Since the illegal immigration from Mexico has abated, and the US government could be selective as to the quality of the migrants they attract if they chose so. For this reason, the recent government proposals on that front appear to be an instrument of populist rhetoric rather than a fact-based policy.