I will refer the reader to the excellent article about the Tiny Details Exageration Syndrom by MMM, a professional blogger.

To quote his comments that are directly relevant to real estate:

One of the stranger patterns that I’ve noticed ever since reaching adulthood, is the tendency of humans to zoom in on increasingly irrelevant details as their material wealth increases. Despite their advantaged position, people seem to become unaware of the wide variety of conditions in the world and their own ability as a human to deal with them. The results are both tragic and amusing.

At first I thought this was a unique characteristic of US residents, since I saw the first examples after moving in with some roommates in Boulder, Colorado.

“You know, I never thought I’d be able to live way out here in the suburbs after living downtown for so long”, said 24-year-old Meredith, “but I guess you have to make some changes when you get older”.

I was confused, because Boulder has no suburbs – the entire town is only 7 miles long in its largest dimension and we were having this conversation 2.4 miles from the center. After living near Toronto, I thought “suburbs” were something you drove 45 minutes down a 16-lane highway to reach. Thus, I thought of Boulder as a perfect little speck of a town, with every area equivalent to every other one. 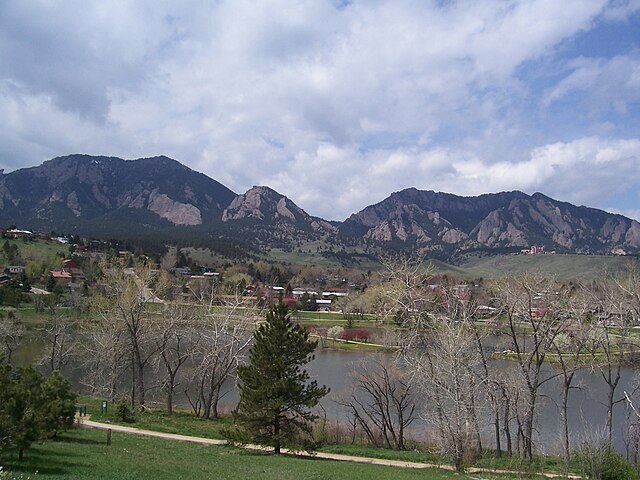 As it turned out, a discerning culture had evolved to pick apart the different areas of Boulder, arbitrarily deciding that houses on Mapleton avenue were worth millions of dollars more than ones out on 55th. Nobody noticed that they all had the same mountain views or sunny climate or fine culture.

The same effect is evident in Ottawa, Canada, where some extended family live in an old hilltop neighborhood. If you trim your trees just right and peer through, you can see a few miles across the river to some low hills on the other side. In a flat city with no other views or topography, this is apparently a feature to die for, and people are now bidding a million dollars for even the oldest houses so they can scrape them off and build $10M mansions and bask in the view.

And yet it’s about 5 miles from downtown, twice the distance of my old “suburban” Boulder place. The incomes of nearby jobs are no higher, but property taxes are. The climate is punishing for most of the year. There are no mountains. When taking a broader perspective, this area should be priced pretty affordably, but again the local human population has zoomed in on its own tiny world and started consumer bidding wars for the best of the nearby scraps.