Selling a Difficult House before Thanksgiving

My manager expected to be able to renovate as new paint, flooring, and kitchen were needed, and sell above 200k (potentially 220k). I expected 30k-40k rehab. 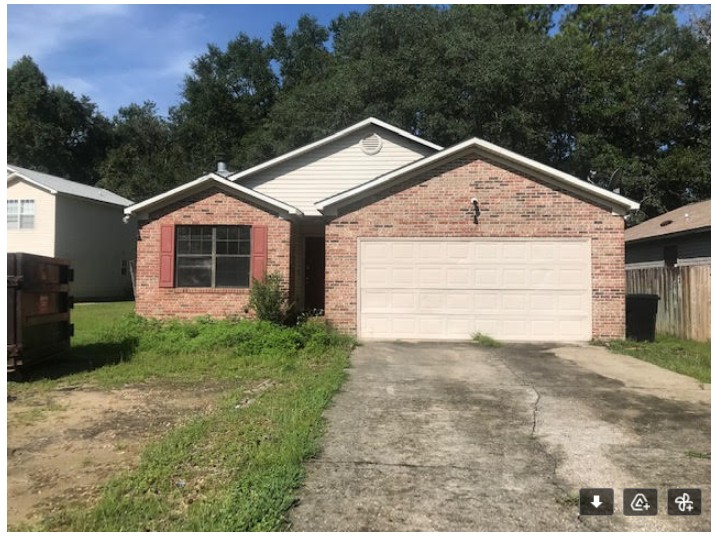 The tenant left in June, The house needed pest control and we decided to strip to start the rehab. I was busy during summer and September. My manager and her contractor husband seemed busy all the time.

Finally, when I get them to talk about it, the contractor tells me it is likely to cost 120k to rehab. Basically, I went from having a house with a tenant that pays 1200 per month, to having a stripped house without kitchen or toilets.

I asked her how much the house would fetch as is and she thought it might fetch 100k to 120k. She said was potentially interested to bid but at a lower price. I decided to have a second pair of eyes and avoid conflicts of interest with a seller agent who might turn out to be a buyer. 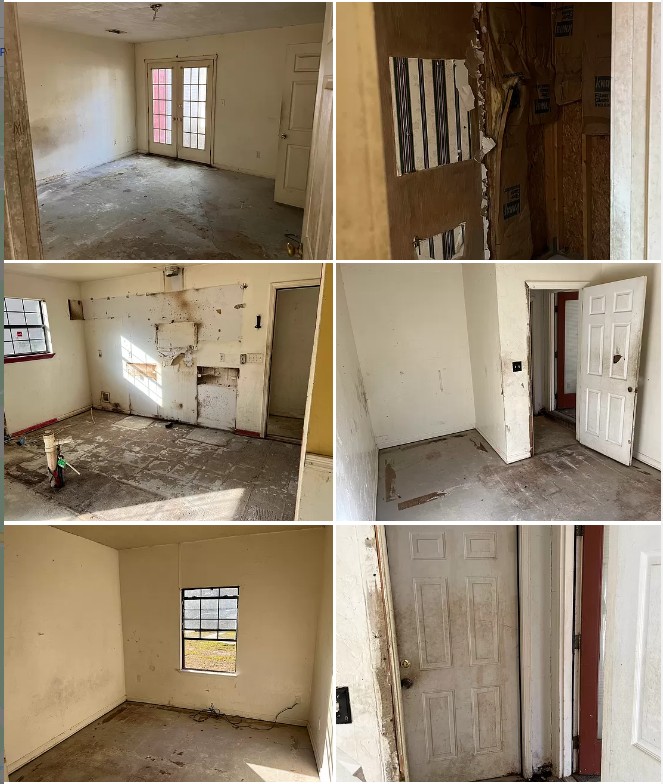 I reached out to other PM and RE brokers in Florida. They all advised me to find someone else in Tallahassee.

That Florida broker told me that removing the kitchen and toilets, no matter their condition, meant the house could no longer qualify for a conventional home loan. It would have to be a cash purchase or construction loan. I did not know that, and the decision to ask tenant to leave and strip the house was in fact not helping if we don't renovate the house after that.

Finding an agent for a difficult house is not easy because most of them want a house that is already done. I found an agent and she advised the property would likely cost 60k-80k to rehab, and she also saw it in the 100k to 120k range.

I believe the house has good value for someone with the right contacts to renovate, or someone ready to do much of the renovation themselves. This is a very good market to sell, the house was under contract within 48h of listing.

We discussed that the house should be vacant by Jun and repaired for listing by September, but time flies, and I decided to sell the house as is in November. Worse, I listed it in the middle of Thanksgiving.

This is a very bad choice. According to this Zillow research, listing the house on a Thursday at end of April is the best time gives a premium of 3% whereas listing in November on a Tuesday leads to -4% sale price.

The house was listed on May 12th for 230k after extensive renovation which cost 60k according to the agent. This means that the investor made 40k-50k on the deal if they sold at the asking price (which might be even exceeded if there was a bidding war. This is a very successful flip with upward of 30% return in 6 momnth. 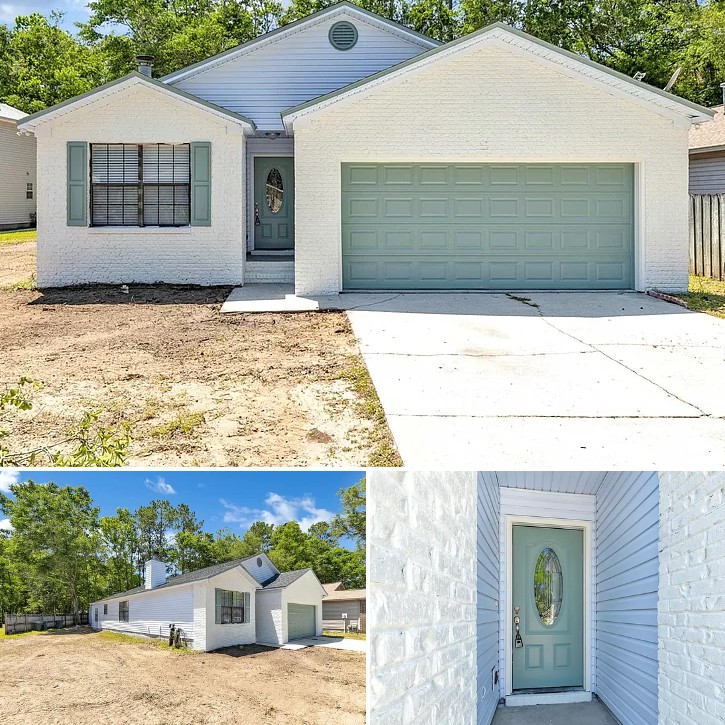 The staging of the house is great, note the use glass tables to keep rooms opened and airy: 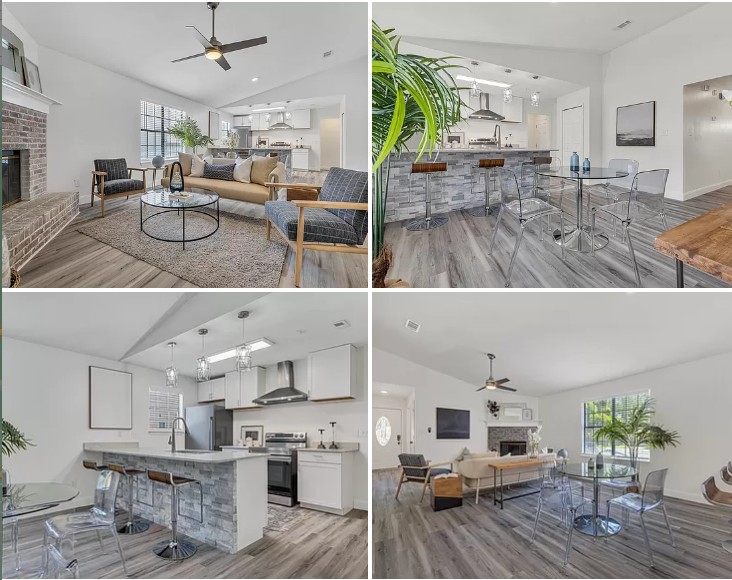 The house attracted hundreds of views: 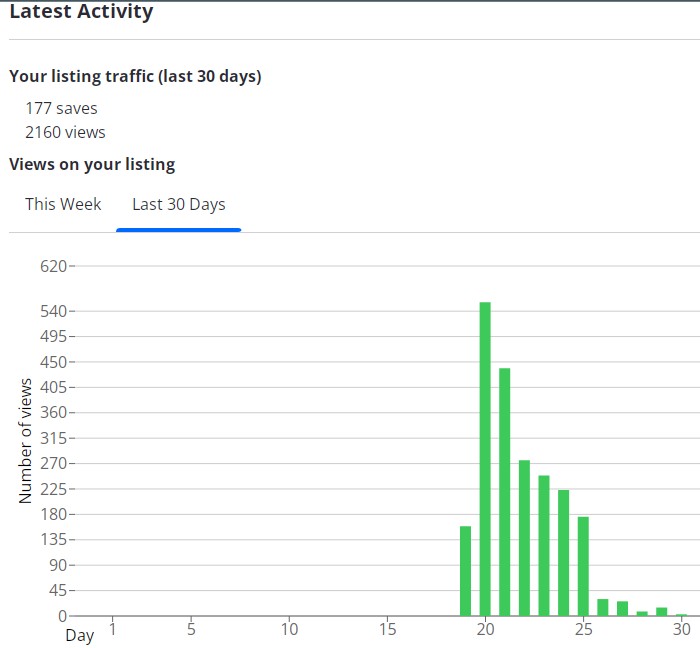