As part of my discovery journey, and an airplane ticket price optimization, I decided to spend a weekend in Kuala Lumpur. I researched the real estate investment and visa situation there as there is a large expect community there.

Malaysia is one of the few Asian countries where the english language is common, foreigners are allowed to buy real estate with Hong Kong and Singapore. Like Hong Kong and Singapore, the country has good healthcare, relative safety and territorial taxation which makes it suitable for retirement. Its comparative advantage is affordability, and being a larger country to explore as opposed to a city-state.

We hear of horror story with western retirees in Bali (Indonesia) or Thailand where they invest their life savings to buy their house despite the country's law prohibiting it. Not surprisingly if the story gets published, they are in legal trouble typically 10 or 20 years after the purchase, since the law is clear that they cannot own land. Malaysia is not such a case, and foreigners are allowed to own land, but another problem is looming.

Real estate development in Kuala Lumpur, the capital consists mainly of huge modern development with integrated facilities. Estate agents systematically try to sell an unbuilt development, as they get the best commissions from the least work.

The condos are sold as sprawling tower blocks with the first 10 floors used as parking and the next 40 as residential. The amenities are in general excellent while the city is not walkable.

Malaysians tend to spend 300k to 1m ringgit for a condo, whereas foreigners must pay a minimum of 1mln ringgit. The price needs to be divided by 4 to get USD.

Expat condos example I was given are:

The axon is in KLCC (Kuala Lumpur City Center) within walking distance of public transport and the Pavillon luxury shopping mall. The type C flat with 2br+study, access to rooftop pool and gym, yoga space and tea garden cost 1.45mln ringgit or 1.25mln due to financing rebate. 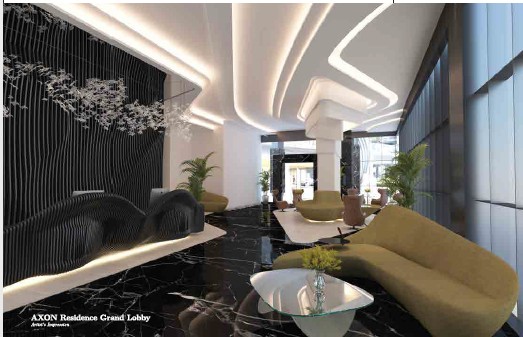 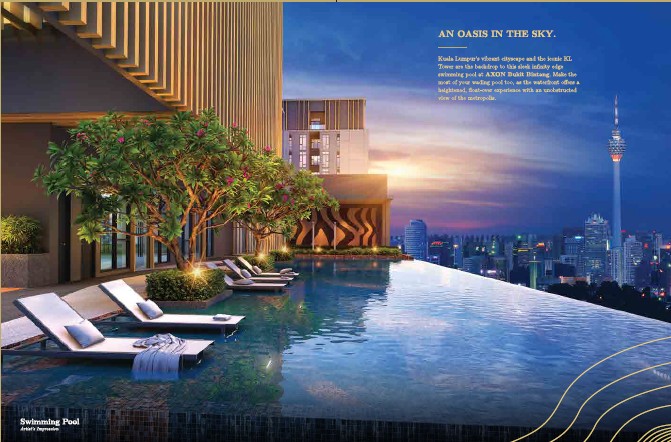 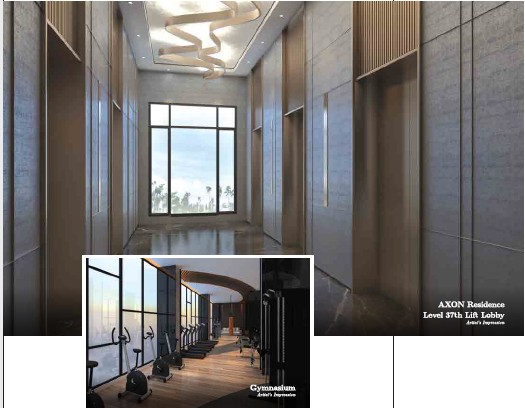 Real estate is very affordable even in KLCC, but then, KLCC is not generally walkable due to heat, traffic, and the size of these condo blocks. The condos look better every year and follow each year's fashion. While these prices are keen, we expect expat-targeted condos to drop in price in the next 10 years, as the MM2H visas of expats are not being renewed.

In 2002, an attractive 10-year visa program MM2H "Malaysia My 2nd Home" was introduced to stimulate real estate development and sold well to Chinese, Japanese, and English-speaking buyers. The requirements were a $2500 monthly income and $25000 deposit in the bank.

In 2019, the government started not to renew some MM2H citing pending reviews and the program was put on hold during covid, and entry was long forbidden for MM2H holders, whereas it was permitted for nationals and other visa holders, making it look like a much lower class of residency permit. It was reintroduced with much stricter requirements, but most importantly, 90% of the existing resident will not meet the new requirements and will need to leave Malaysia. The new requirements are $10000 income, $250000 deposit in the bank (in a highly inflationary currency), and a minimum of 90 days of residence per year.

Some expats made substantial investments in Malaysia, and the 90k MM2H holders are believed to have spent USD6bln in Malaysia, whereas the 100mln tourist (which is a strategic activity sponsored by the government) bring USD28bn. MM2H was a way for Malaysia to derive substantial income with a footprint of less than 0.3% of the population.

As problems with minorities start to show up when minorities reach around 10% of the population, the populist arguments about 90k MM2H retirees being too loud while 100mln tourists visiting Malaysia are ok sound a bit weak.

This is well explained in this video by Andy Davison:

In 2002, the choice of making MM2H a 10Y visa as opposed to a permanent residence scheme seemed irrelevant..This choice made the program subject to the review of every government from then on. While the distinction was important to immigration specialists, it was otiose to the actual decision makers: the politicians and their voters.

Note that the UAE just opened to the possibility of permanent (as opposed to 5Y) residency permits.

All it took is one inept political decision, and there will be no renewal for 70-year-olds who had brought their life and built their community in the country. bought a house and car there. The MM2H visa will all have expired by 2029.

The country has a 30 million population, with a Muslim Malay majority and large Chinese and Indian minorities. The country has oil reserves and the government subsidizes 95 octane gas at 2 ringgit per liter (50 cents). Life is much more affordable than in Singapore or Hong Kong.

The Indian taxi that drove me to the airport complained about the fact that race is written down on id cards and Malaysian ethnicity confers privileges written in law. One cannot do certain businesses without a Malaysian business partner who will collect money for no work. Civil service jobs are also restricted to Malays.

As in every country, policy tends to stabilize around any policy that benefits some special interest and the median elector as a rent-seeker. The country was shaken by the 1MDB scandal and is trying to find a new equilibrium.

It appears that the MM2H hardening is motivated by popular complaints about mainland Chinese immigrants, and clashes with Muslim values. Its implementation is economically damaging and irrational. It is unclear whether this is involuntarily or willfully bad populist policy.